CES 2014 - If you've been waiting for a new smartphone to be unveiled from Sony, the Japanese giant took the CES 2014 event in Las Vegas to announce its new Xperia Z1S smartphone. 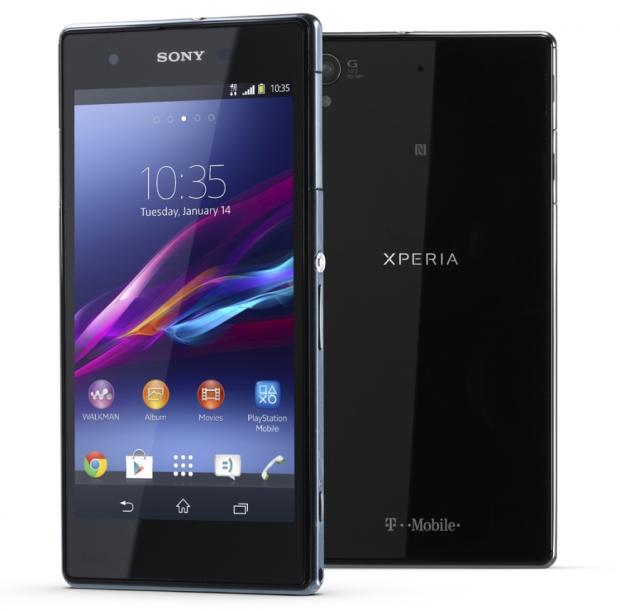 The Xperia Z1S will be an exclusive to T-Mobile in the United States, but the smartphone itself is pretty identical to the Xperia Z1 with just a few changes. The first of which is the Z1S has an IP58 water resistance rating, which means it is completely waterproof. Normally a "waterproof" smartphone is simply "water-resistant", but the Xperia Z1S is the real deal.

Filling out the hardware side of things, we have a 2.2GHz quad-core Snapdragon 800 processor, 3000mAh battery, 5-inch 1920x1080-pixel "Triluminous" Sony display, a 20.7-megapixel rear-facing camera and Android 4.3 Jelly Bean. Sony Mobile US President, Ravi Nookala, has said: "As a waterproof smartphone complete with the best of Sony's technology, Xperia Z1s breaks the mold of not only what you can do with a smartphone, but where you can take it. Building on the momentum of the successful partnership for the launch of Xperia Z, T-Mobile's shared vision of delivering an uncompromised mobile experience makes them the perfect exclusive partner to bring Xperia Z1s to the U.S."