With Mobile World Congress 2014 under two months away, the rumor mill is working hard at churning out new unconfirmed specs on the most anticipated smartphones of 2014. Today a new rumor has surfaced about the upcoming Samsung Galaxy S5. 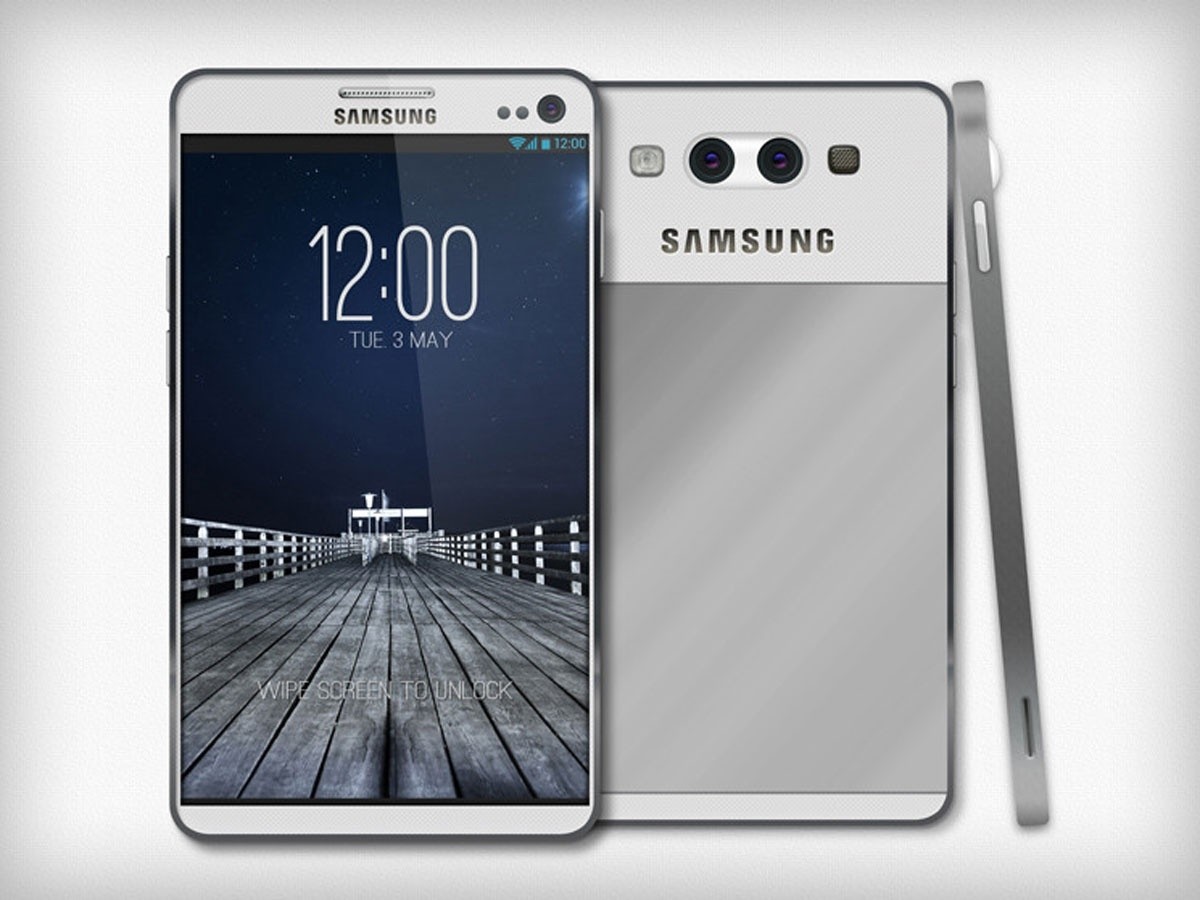 The latest rumors include reports of Samsung developing both a plastic and metal framed version of its next-generation flagship, and that they will be sold side by side with the metal version being branded as the premium model. Other reports are suggesting that the phone will feature a Quad-HD 2560x1440 display, 16-megapixel camera, 3GB of RAM, and a 4,000mAh battery.

While the high-resolution screen and metal framed chassis are expected, many analyst suggest that 4GB of RAM and a 2.5GHz processor will be needed to handle the 2560x1440 screen. Android 4.4 will most definitely be on board and an upgrade to Android 5.0 Key Lime Pie will come before years end.