During VGX, Tomb Raider: Definitive Edition was confirmed for both the Xbox One and PlayStation 4. We heard rumors of this, but it has now been confirmed. The new version of the game will be "re-built specifically" for Microsoft and Sony's next-gen consoles. 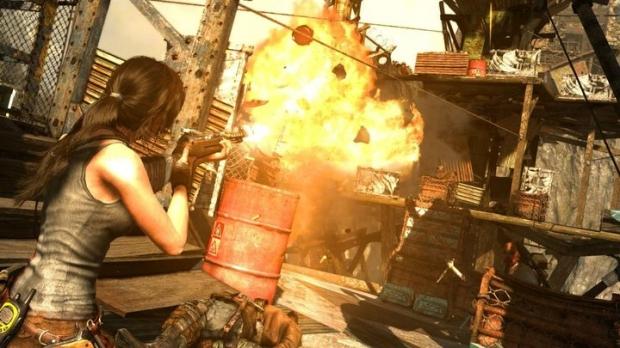 The Definitive Edition of the game will feature all of the DLC from Tomb Raider, a digital art book, six outfits for Lara, and a digital comic. What I don't get, is why it needs to be "re-built specifically" for the next-gen consoles, if it was released on PC - which is a platform that completely outstrips every console on the market.