Something interesting just popped up onto my radar, and that's the news that ASUS is working on a new dual OS tablet. The new tablet is capable of running Android and Windows, something of which ASUS is no newbie at. 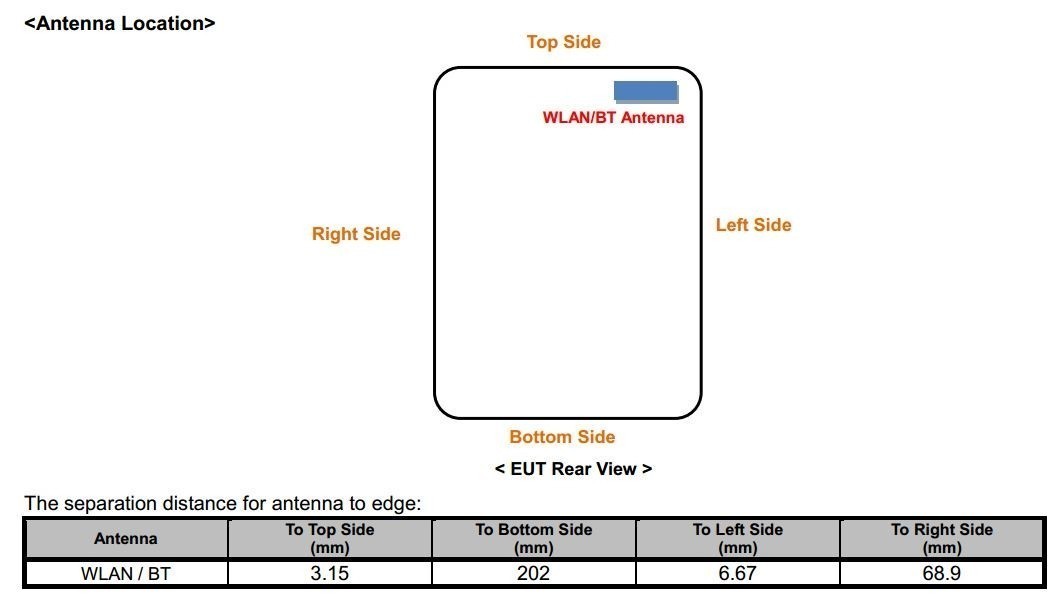 But, with Android 4.4 KitKat now out, and Windows 8.1, could we see a mashup of operating systems under a new ASUS-built device? Well, it looks liker we can expect three models: M82T, L82T, and the R82T - with no information on what makes them all different. We do know that on the tablet that slid through the FCC was powered by the Intel Atom "Bay Trail" chip.

Other than that, we know it has a 3910mAh battery, and either 32GB or 64GB of storage. We don't know about the screen size, but we could expect something in the 7-inch range or so - which would work, considering ASUS builds the Android 4.4-powered Nexus 7 slate. If we do see this thing released, we should expect it to be shown off at CES 2014 in Las Vegas, in January.