Samsung has officially unveiled their new Galaxy Grand 2. Samsung's new large screen smartphone comes with a 5.25 inch HD display. The Galaxy Grand 2 runs on Android Jellybean 4.3. Other specs on the device are a quad-core 1.2 GHz processor, 1.5 GB RAM, Bluetooth 4.0, 2,600 mAH battery, a 8 megapixel rear camera and a 1.9 megapixel front facing camera. The Galaxy Grand 2 comes with 8 GB of built-in storage and is expandable to 64 GB with its microSD slot. Samsung will also be releasing models with dual-SIM capabilities. Samsung has not commented about availability or pricing for the Galaxy Grand 2. 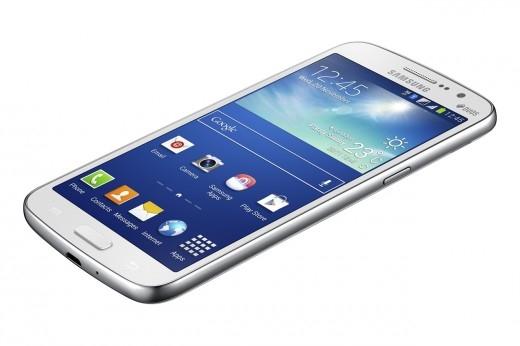 Samsung announcement: "This evolution of the Galaxy Grand series brings meaningful upgrades to its predecessor including an improved HD viewing experience, enhanced performance, and many other intuitive features."