Microsoft has evolved Windows over the years, to the point where Windows 8.1 is all but unrecognizable to its older operating systems - like Windows 95/98. Of course, time goes by, and we can't expect Microsoft to stay in the dark ages, while everyone wants something better. Well, Windows 8 ushered in a touchscreen interface for Microsoft, something that most people don't like because, well, they don't own a touchscreen. Sure, it's great for tablets and touch-enabled PCs, but not for normal desktop users, like myself.

There's some concept art that users have made for Windows 9, that address some of these problems that Windows 8 ushered in. The Windows 9 concepts all use a Start button, something that was complained about so much with Windows 8, that Microsoft was forced to provide a Start button in Windows 8.1. They look absolutely gorgeous, but I know Microsoft won't go in this direction, unfortunately. 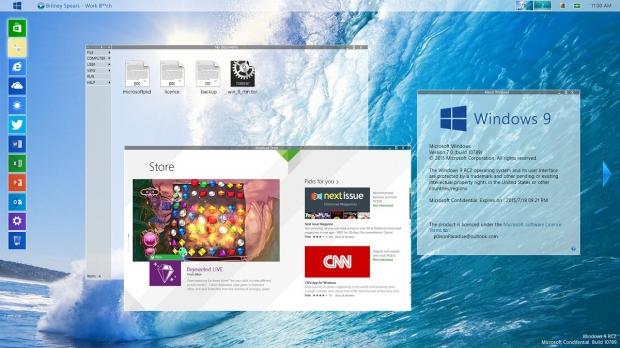 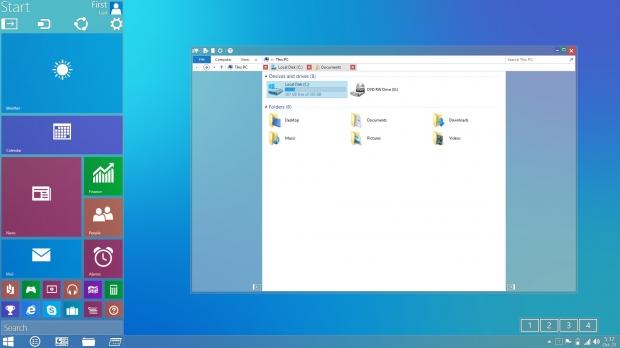 I wish they would offer us a touch-enabled UI (that we see in Windows 8) but with a professional/desktop-based UI, as we see in these concept pieces. This would help Microsoft gain some of those lost customers back, and it would help the company get people to upgrade from Windows 7, instead of not providing anything to the user as an incentive to upgrade.