The developers of FlatOut did have a Kickstarter set up for their upcoming game, Next Car Game, but it looks like it has met a metal-crushing death. Not many gamers coughed up the funds to back the project, so Bugbear pulled the Kickstarter.

Bugbear will still continue Next Car Game through its Early Access program, going as far as offering a demo for early backers. Bugbear explained why it pulled the game from Kickstarter:

Although our Kickstarter campaign has attracted tremendous enthusiasm, during the last couple of weeks it's become obvious that we are not going to meet our goal. Because of this we have decided concentrate on our efforts on the pre-order campaign. As a thank-you to our faithful fans, we have decided to release a PLAYABLE technology sneak peek, and it's available RIGHT NOW to all our pre-order supporters. The sneak peek features a playground that we use internally to test various features various like car damage and environment destruction. The best thing about it is that you will get a chance to have fun and wreak havoc with an amazing 24 cars! 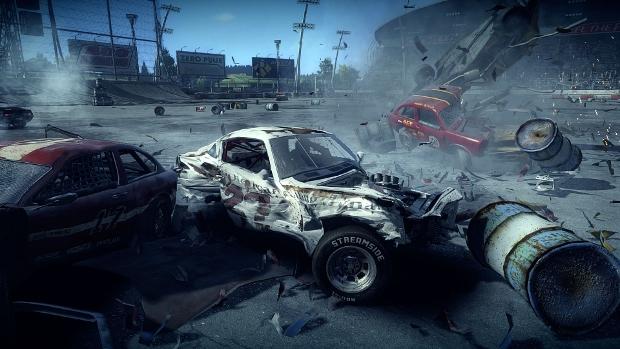