Sony mentioned a just a couple weeks in their FAQ that the PlayStation 4 will not play MP3 or CDs, which was a huge disappointment from fans. Most people where thinking it was a way to push out their Music Unlimited service. Sony says that was never their intention. So they have decided they will push out a update after the PlayStation 4 launches. 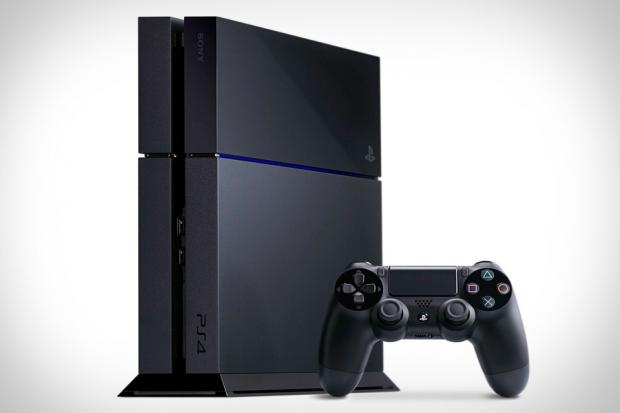 Sony's Worldwide Studios president Shuhei Yoshida comments on an episode of Giant Bomb's Interview Dumptruck: "The biggest surprise for us all internally at Sony was there are so many people who passionately reacted to our announcement that there's no MP3 support or CD support on day one," he says. "It's not like we actively decided 'let's not do this feature so people will have to subscribe to Music Unlimited."

Yoshida continues: "The focus has been more on the game features. Some of the features we wanted but we couldn't get in on day one. We didn't really think about MP3 or CD. We thought 'we're going to do that eventually.'... It caught us off-guard. People don't really talk about these features, right? Some people get really mad and [say] 'I'll cancel my pre-order!' So as we speak, people in Japan - the system guys - are discussing when we can put these features in."

The PlayStation 4 will be available this Friday on the 15th, and the 29th in Europe.