The PlayStation 4 is pushing all controller-based gameplay, as you'd expect from a console, but there will be one mouse and keyboard driven title. War Thunder is currently on the PC, with over 5 million gamers in the open beta.

The PS4 version of War Thunder will let you play like you do on the PC, as it supports mouse and keyboard gameplay. Oh, and flight sticks. Better yet, War Thunder will also pit PS4 gamers against PC gamers, which is something we should see more of. War Thunder will also support the PlayStation Eye camera, which will feature head-tracking, letting you change the viewpoint in the game by just turning your face.

War Thunder is coming, soon, with the game launching across Europe on the 29th of this month. 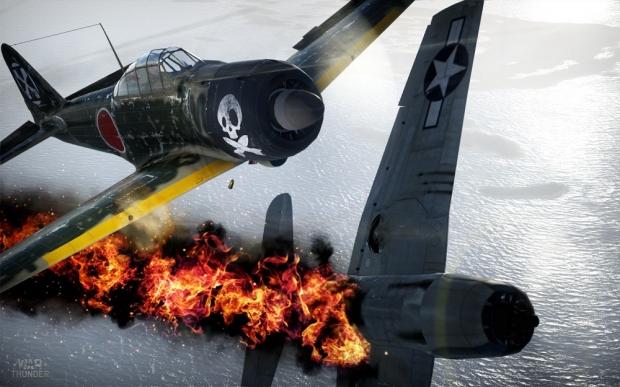