I have to give props to KitGuru, who have called this huge resolution debacle surrounding the Xbox One "resolution-gate" and I'm going to use it from now on, too. We have yet another game that has joined the "we can only pump 720p out on next-gen consoles" club, Dead Rising 3. 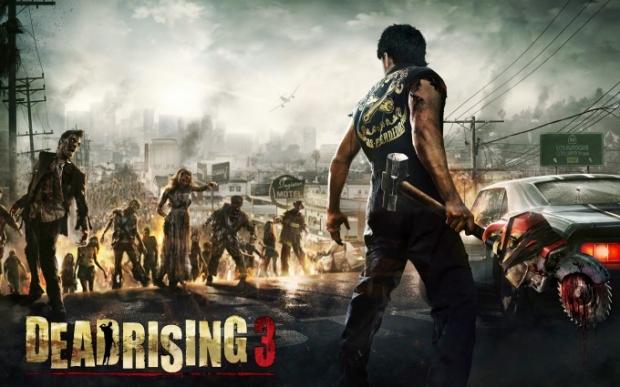 The Xbox One exclusive title will not run at 1080p, and just 720p, but the more disappointing part of this, is that it's 720p, at just 30FPS. Executive Producer at Capcom Vancouver said during an interview with Eurogamer that 1080p wasn't their main target, he continued: "It was not really something we actually set as a mantra. When we first started there was no platform, it was PC and we were just targeting next-gen. It's more important that the end image looks awesome - look at how much stuff is on screen, that's always been a Dead Rising sort of brand. That still looks really good, and that's been our goal. I hope it shows - just look at how much insane stuff is going on screen."

This starts to beg the question, where did the resources go into, if Dead Rising 3 can't run at 1080p, or even 720p at 60FPS? Well, it looks like improved AI, and more on-screen actions in terms of the number of on-screen zombies, and objects.