The original Ouya console didn't really aspire to much, mine is sitting on my shelving since I finished my review, completely untouched since. But, the company is pushing forward, announcing that a new, redesigned controller will ship in 2014. 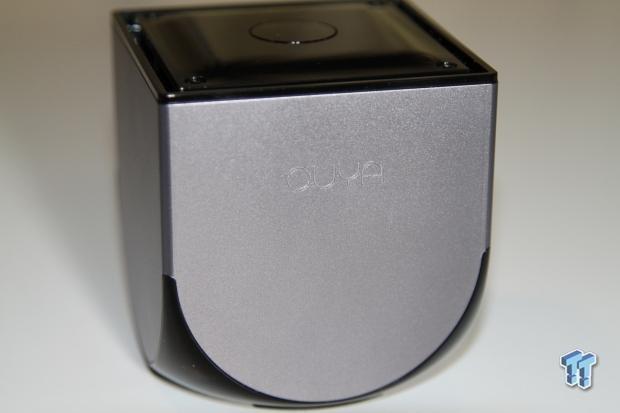 The refreshed controller will hopefully fix most of the problems found in the origin, offering textured thumbsticks, more responsive triggers, and face buttons that don't get stuck in the controllers' faceplate. The problem with the new 'Ouya 2.0' is that it will be hard to differentiate between the current model and the model with the new controllers because the packaging will not reflect this change.

Ouya founder Julie Uhrman spoke with Polygon where she said: "The feel of the controller today is actually probably a lot better than in June. Our goal is to build a great controller. We wanted to build something that was ergonomic, that had great weight, that had a great feel, that offered developers a different way to develop games by including a touch pad in the design."

The Ouya founder does tease that an Ouya version 2.0 will reach us next year, with the Android-powered console sporting refreshed hardware as well as backwards compatibility for the original Ouya titles.