Lenovo held an event today, where it announced a bunch of new slates including the Yoga Tablet 8 and Yoga Tablet 10. Our man on the ground with a sultry, seductive accent, Johannes Knapp, captured the two new slates on video, which you can check out below.

The two new slates feature a 1280x800-pixel display, and the MTK 8125 quad-core processor clocking in at 1.2GHz. Both slates feature 1GB of RAM, 16GB of on-board flash which is expandable through microSD, the usual Wi-Fi 802.11 b/g/n and Bluetooth 4.0. We already know it has Android 4.2 Jelly Bean, and camera-wise, we have a 5-megapixel rear-facing snapper followed up by a 1.6-megapixel for the usual selfies and video chat. 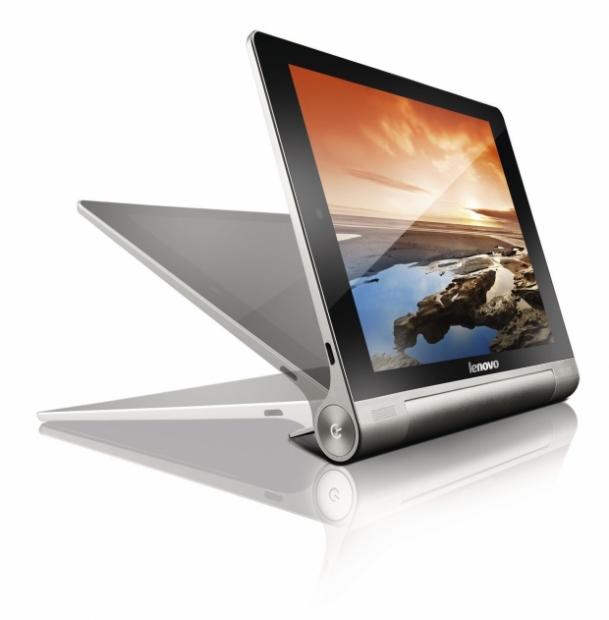