I don't know why it hasn't built its own yet, but The Pentagon has just dangled a carrot in front of hackers' eyes: offering up The Cyber Grand Challenge. The challenge will run for three years, with contestants needing to meet the Defense Advanced Research Projects Agency's (DARPA) requests. 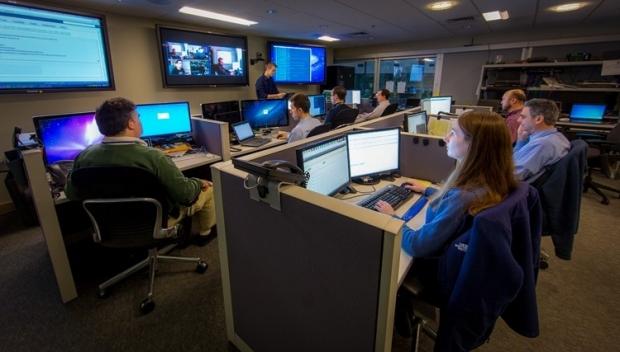 DARPA would like to see a fully automated system that is capable of protecting itself from hackers, with the ability to respond to attacks within a matter of hours or seconds, versus a couple of days. The system, that I'm going to call Skynet, should be capable of updating its own cote on-the-fly and have decent reasoning abilities that are better than human experts based on vulnerability scanner signatures, intrusion detection signatures and security patches.

There are three prizes on offer by the government, the first is the grand prize of $2 million, with second and third places seeing a nice $1 million and $750,000 respectively. With all of the power, technology and secrecy, it's truly mind boggling that DARPA can't just build Skynet on its own.