NVIDIA Editors' Day 2013 - If you thought current generation consoles barely being able to render their games at 720p, and most PC gamers enjoying 1080p, then 4K is a big leap. But what about three 4K displays? That would result in NVIDIA 4K Surround, something the company was showing off in Montreal, Canada. 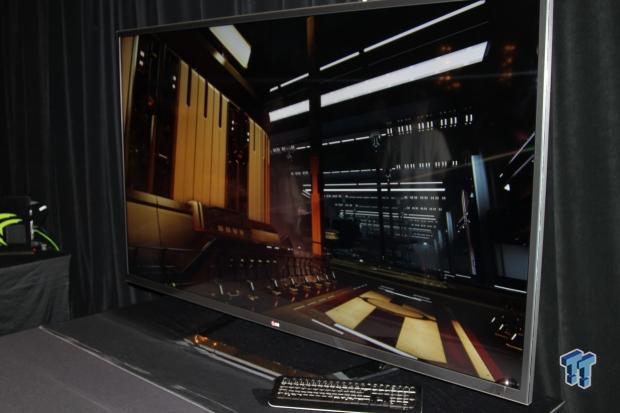 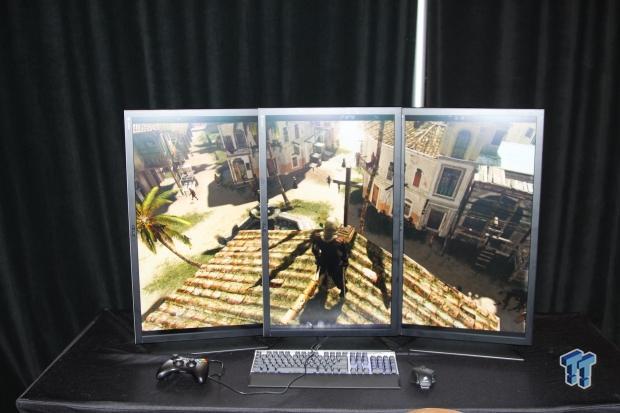 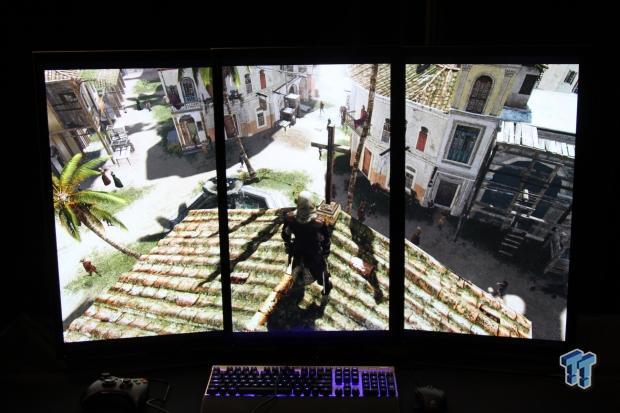 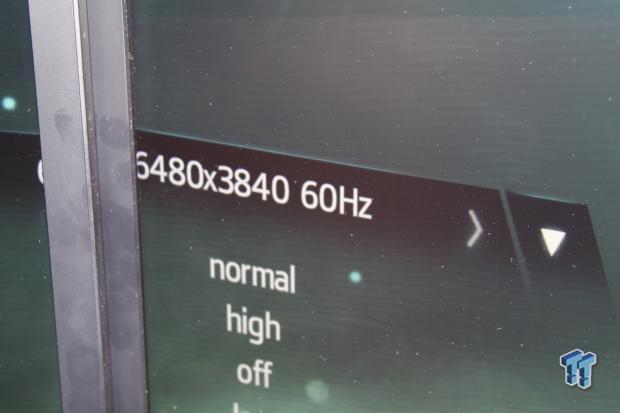 4K Surround runs triple 4K displays obviously, pushing out a retina-busting 6480x3840, which requires some serious GPU horsepower to even provide 30FPS or so. NVIDIA was running Assassin's Creed on the triple ASUS 4K displays, which was absolutely, jaw droppingly beautiful. What do you think? This type of setup is purely for the 1%, but those 1% would have a beautiful experience.