Anyone who has been following the Bitcoin saga, will likely have ran across reports that the virtual currency is fueling the online drug trade. For anyone who doubted this, today's seizure of Silk Road proves just how closely connected the two really were. Reports suggest as much as $1 billion of Bitcoin transactions occurred as a direct result of Silk Road. 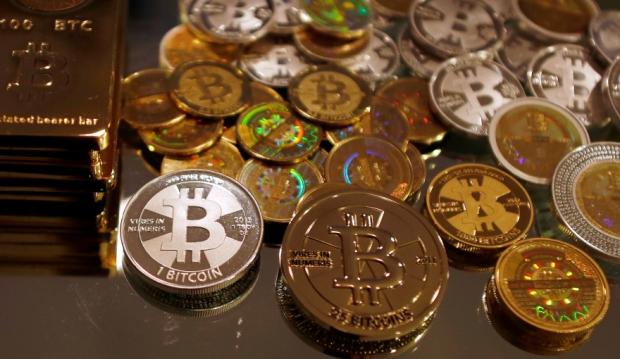 Today as news began to spread about Silk Road being shut down by the FBI, the price of Bitcoins dropped from $130 down to just over $85. Analyst are speculating that the selloff was the direct result of Silk Roads seizure, and indicated that many users felt uncertain about the future of the virtual currency. There could potentially be millions of Bitcoins that are frozen in limbo as a result of the seizure, and they will most likely never be claimed by their owners. At the time of this writing, the Bitcoin price had rebounded to about $120.