Today, more rumors have surfaced regarding Samsung moving to a metal unibody design for its upcoming flagship, the Galaxy S5. The phone is set to debut during the second quarter of 2014 and if reports are true, it will ditch the flimsy plastic exterior in favor for a more elegant and sturdy metal chassis. 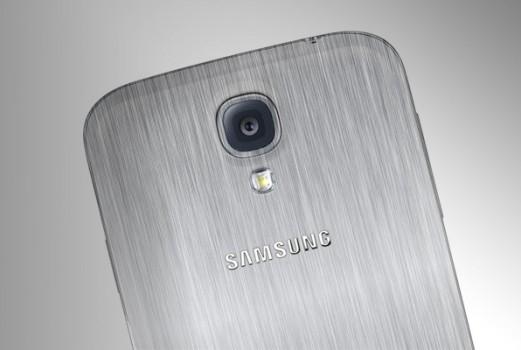 While arguably one of the best smartphones ever made, Samsung has received a lot of criticism regarding the plastic body construction of its Galaxy S4. HTC, on the other hand, has received nothing but praise for its aluminum unibodied HTC One, even though it features a slower processor and an older revision of Android.

Additionally, Samsung has undoubtedly taken note to the following Apple has with its metal unibody iPhone 5 and 5S. According to a new report from the Taipei Times, a Taiwan-based parts supplier will be receiving orders very soon for a metal casing that is set to house the new Galaxy S5. These supply chain rumors are often true, and with similar rumors been released earlier in the year, we agree that Samsung will most likely release a unibody Galaxy S5 next year.