Bloomberg Businessweek enjoyed an interview with Apple CEO Tim Cook last week, where Cook reiterated that he believes the tablet market will overpass the PC market within 2 years. 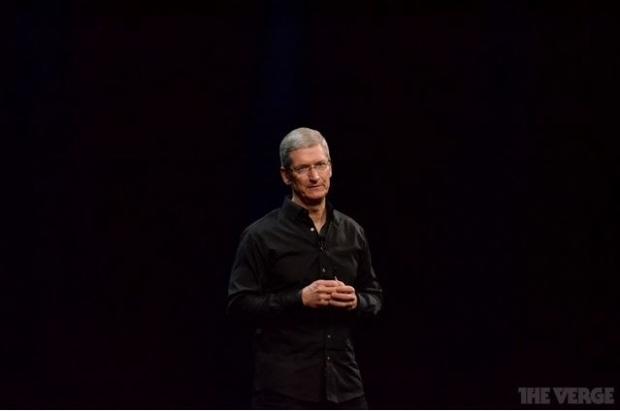 Cook said: "We're 24 months away from that" which isn't too far away at all. Cook also said that most of this growth in the tablet market in coming from PC makers who are making low-cost Android devices as a 'defensive maneuver.' Cook also used the time to talk smack about Android tablets, which is something he has done on more than one occasion.

Cook said: "I think if I bought [an Android tablet] and used it, and I thought that was a tablet experience, I'm not sure I would ever buy another tablet. The responsiveness isn't there. The basic touch is really off. The app experience is a stretched-out smartphone kind of experience. It's not an optimized experience."