Earlier today, HP released four new Android-based tablets to their Slate series. The new tablets range in size and hardware and have features that are sure to please almost anyone. While HP did not release many details about the internals, below is a list of what we know. 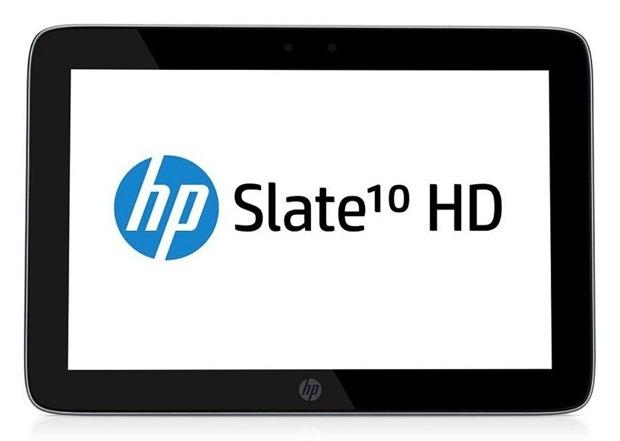 Starting off, we have the new HP Slate 7 Extreme, a 7-inch upgrade to the original HP Slate 7. The device features an NVIDIA Tegra 4 SoC along with NVIDIA's PureAudio technology to power its front-facing and rear bass-reflex speakers. The display features a resolution of 1280x800 and the company has included a stylus to help make navigation easy.

Up next, we have the new HP Slate Pro, an 8-inch class Android-based tablet that features a 1600x1200-pixel screen in a 4:3 ratio. The new Slate Pro also runs an NVIDIA Tegra 4 processor and features a rear-facing 8-megapixel camera, while a two-megapixel shooter located on the front handles all the self-portraits you want to take.

Finally, we have two new Slate HD models in both 7-inch and 10-inch form factors. Both feature a 1280x800 screen as well as LTE connectivity. 200MB of free data is included each month through T-Mobile with the ability to add a full broadband service plan if the customer chooses. Beats Audio technology handles the sound and it is suspected that an NVIDIA Tegra 4 also powers the device.