The next-gen consoles are nearly here, with most people thinking that the minimum requirements on PC games were going to go through the roof: think again. DICE and EA have just released the system requirements for Battlefield 4, which aren't too bad at all: 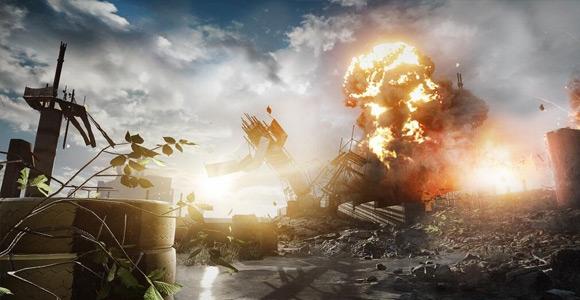 Tackling the minimum requirements, which requires a very weak CPU in today's terms, and a relatively basic GPU. The recommended specs aren't that much higher, but it would look much better with a faster, more capable GPU. The weird thing here is that EA and DICE are actually recommending Windows 8 as a recommended requirement - what the?