Earlier this morning I covered a new leak that showed off the Android app that is said to control Samsung's upcoming Galaxy Gear smartwatch. Now, additional details of leaked surrounding the device's hardware, and what kind of battery life users can expect to see. This morning GigaOm is reporting that the galaxy gear will have up to 10 hours of battery life. 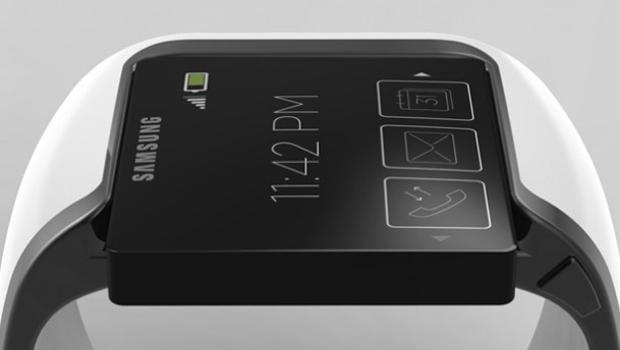 Additionally the smartwatch is said to feature a 320 x 320 pixel, 2.5-inch OLED display alongside 1GB of RAM and 8GB of storage. Rumors are also circling that the Galaxy Gear will feature a 4-megapixel camera that is capable of shooting 720p video. Finally the Gear will run a version of Android 4.2 and as we saw earlier will pair with other Galaxy devices using near field communication (NFC). The gear will launch next week on September 4th at the IFA trade show in Berlin Germany.