Headphone maker Beats by Dre is looking to sever its partnership with smartphone manufacturer HTC in hopes that it will pick up a new investor who can pump new money into the company. The midrange audio accessory manufacturer is said to be planning to buy out HTC as it begins talks with an investor that will provide debt financing and who will take a minority ownership in the company in the coming weeks. 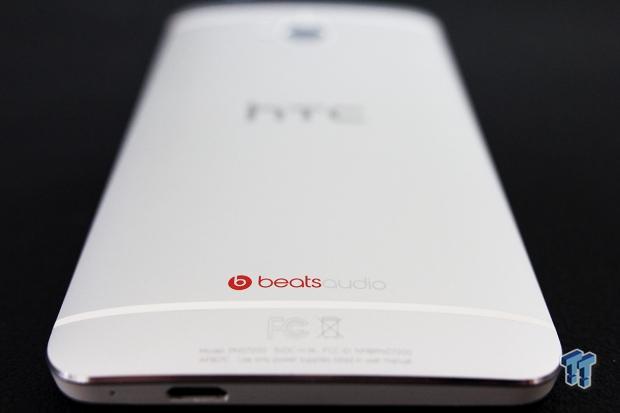 The two companies first partnered up in 2011 when HTC began losing ground to rival Samsung. The partnership was expected to breathe new life into sales of the Asian smartphone manufacturer's products, but the numbers that were predicted never materialized. HTC invested $300 million for a 50 percent stake in the company as well as exclusively of the Beats audio IP used in smartphones.

Earlier this year, HTC sold back 25 percent of its stake to Beats for $150 million but retained the mobile exclusively rights. With a final buyback imminent, sources are saying that HTC will most likely retain those exclusivity rights after the deal is finished. On the bright side, the deal will inject some much-needed cash into HTC's coffers, which could set it up to once again claim the top spot in the mobile market.