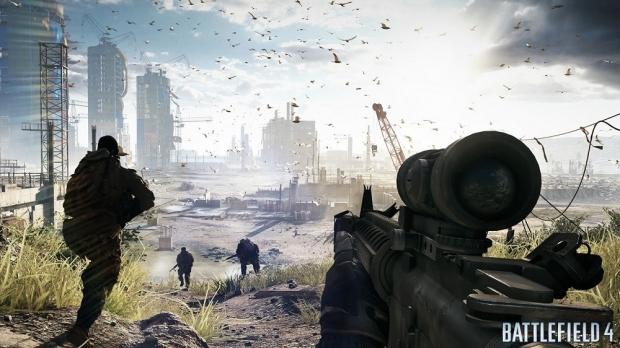 DICE's first incentive for players, involves gameplay mechanics, where he continues on the official Battlefield 4 blog: "We want to promote team play by creating great gameplay mechanics such as Field Upgrades, Commander Mode, and a new range of gadgets specifically designed to expand co-operation in the field. We have drastically expanded on the tools and benefits of efficient team play, and as a result we feel Battlefield 4's multiplayer experience is the deepest, most rewarding, and fun experience in the series."

Andersson said he believes EA DICE can "do a better job ... of letting players make more educated choices in their kit loadouts and combat roles" by showing what gadgets do and allowing gamers to compare weapons.