August holds a special event for stargazers across the nation in the form of the annual Perseid Meteor Shower. This astronomical event occurs on an annual basis and produces more fireballs and "shooting stars" than any other meteor shower. During its peak, stargazers could see more than 100 meteors per hour with some streaking across the sky as bright fireballs. 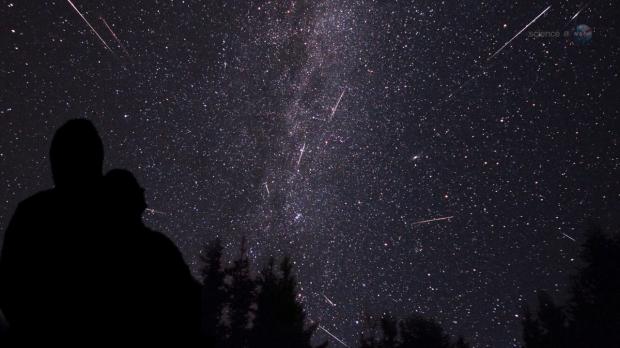 "We have found that one meteor shower produces more fireballs than any other," Bill Cooke of NASA's Meteoroid Environment Office said in a statement. "It's the Perseid meteor shower, which peaks on August 12 and 13."

Cook and a team of scientists from NASA have placed meteor observing cameras across the southern United States in an effort to count the amount of fireballs produced during the Perseid event and between 2008 and 2013, the project logged 568 fireballs. This is significantly more than next largest meteor shower event, The Geminids. 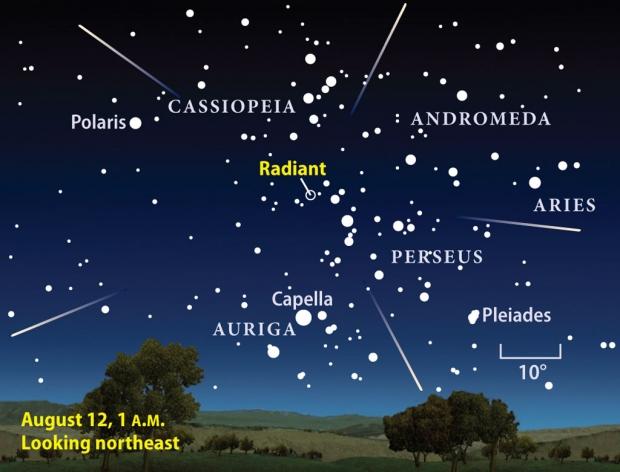 "The average peak magnitude for a Perseid observed by our cameras is -2.7; for the Geminids, it is -2," Cooke said. "So on average, Geminid fireballs are about a magnitude fainter than those in the Perseids."

The Perseid meteor shower is caused by the debris left when Comet Swift-Tuttle passed through Earth's orbit on its last venture into the solar system. Scientists suggest that the comet's large nucleus left much more debris behind than others with smaller nucleus in the pass through the Earth's orbit around the sun.

"Comet Swift-Tuttle has a huge nucleus of about 16 miles in diameter," Cooke said in a statement. "Most other comets are much smaller, with nuclei only a few kilometers across. As a result, Comet Swift-Tuttle produces a large number of meteoroids, many of which are large enough to produce fireballs."

The event will be best observed beginning on the night of August 11 and will finish up sometime on August 13. The best hours to observe are between 10:30 PM and 4:30 AM local time and if at all possible, get away from the city lights and venture out into the dark country for a spectacular show. Some bright fireballs can be seen from light polluted areas, but only the darkest skies will get the 100+ meteor-per-hour show that is promised.