It looks like conspiracy theorists aren't so crazy after all, with the last couple of weeks proving them more and more right. Well, now we're getting told about yet another NSA spy program: XKeyscore. 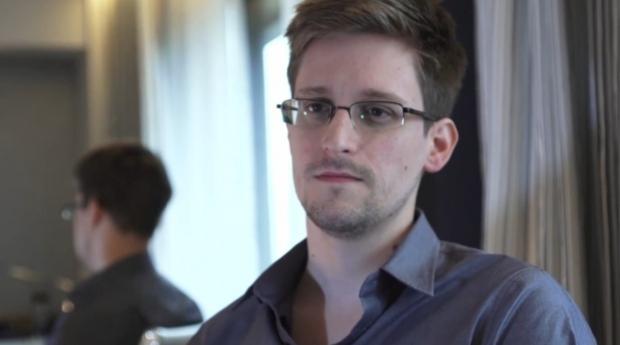 What is XKeyscore? Well, we'll let the NSA tell you: XKeyscore is their "widest reaching" system for developing intelligence from the Internet. XKeyscore gives NSA analysts the ability to search through the entire database of your information, without any authorization whatsoever. This means they don't require a warrant, court clearance, or any signature from anyone above their pay grade.

All an NSA analyst must do is complete a simple on-screen form, and just mere seconds later your online history appears before their eyes. The NSA claims that XKeyscore covers "nearly everything a typical user does on the Internet."

Snowden's right-hand site, The Guardian, reached out to the NSA for statement regarding XKeyscore, to which the government spy agency replied:

XKeyscore is used as a part of NSA's lawful foreign signals intelligence collection system. Allegations of widespread, unchecked analyst access to NSA collection data are simply not true. Access to XKeyscore, as well as all of NSA's analytic tools, is limited to only those personnel who require access for their assigned tasks. In addition, there are multiple technical, manual and supervisory checks and balances within the system to prevent deliberate misuse from occurring. Every search by an NSA analyst is fully auditable, to ensure that they are proper and within the law. These types of programs allow us to collect the information that enables us to perform our missions successfully -- to defend the nation and to protect U.S. and allied troops abroad.