Micron have just closed a deal to purchase Elpida for an estimated $2 billion. Micron have been working on the deal to acquire the Japan-based company since mid last year. 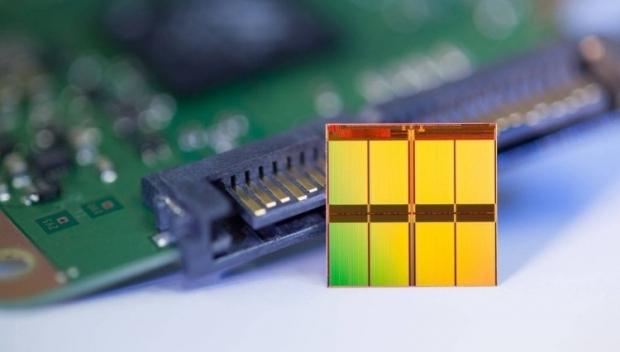 During a statement, Micron said that Elpida had built themselves a strong presence in the mobile DRAM market using advanced technologies to target mobile phones and tablets. Considering Elpida is one of Apple's biggest clients, this is a huge opportunity for Micron.

Micron now has the ability to produce over 185,000 300mm wafers per month, which doubles their current manufacturing capacity by 45%.