Reports are coming in that a new over-the-air update to BlackBerry's BB10 OS includes a major bug that is randomly deleting SMS messages on some devices. The update is meant to improve operational functionality of BB10 devices such as the Z10 and Q10, but no one expected it to begin deleting text messages at random. 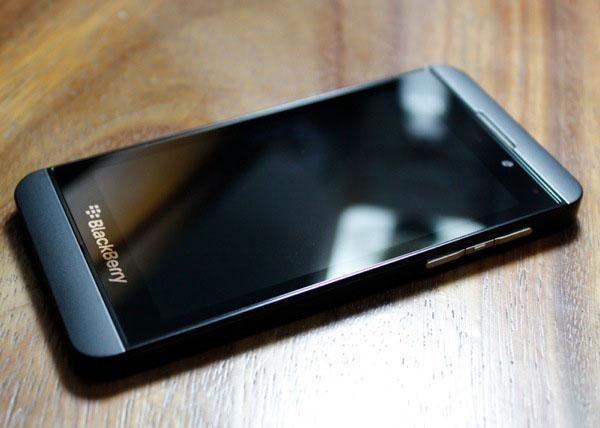 Some reports are coming in that says the update has even blocked SMS messaging entirely on their device. The issue appears to be widespread, but the bug appears to affect each device differently. Some users just experience the message deletion, while some only delete random messages from a message chain, while still other devices are seeing the messaging blocked entirely. BlackBerry has yet to confirm the issue, and we would recommend that you do not install the update until a fix has been released.