A report from Dutch website Tweakers.net just arrived that says Dell may be working on a laptop that will compete with Apple's top-of-the-line MacBook Pro with Retina display. The report says that a 15.4-inch Dell Precision mobile workstation is in the works and features a whopping 3200 x 1800 display. This is a pixel density much higher than the 2880x1800 Retina display featured on the MacBook Pro's. 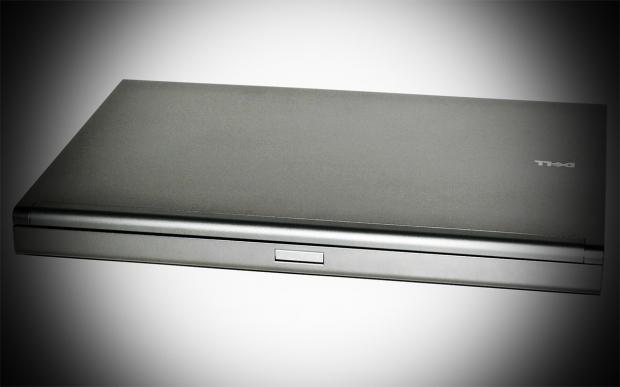 Reportedly named the "Precision M3800," the device will feature a matte black surface with aluminum edges. The device will be powered by an Intel Haswell Core i7 4702MQ, 16GB of RAM, and a 1TB HHD or 512MB SSD. Graphics crunching duties will be handled by an NVIDIA Quadro GPU, and the entire device will weigh in at just 4.5 pounds.

Engadget was able to confirm the existence of the Precision M3800 from Dell, but the company declined to reveal any other details saying that everyone can "stay tuned for more information in the coming weeks." The report from Tweakers.net suggests that the new device will cost between $1699 and $1999 which puts it in at $200-$800 cheaper than the equivalent Apple device.