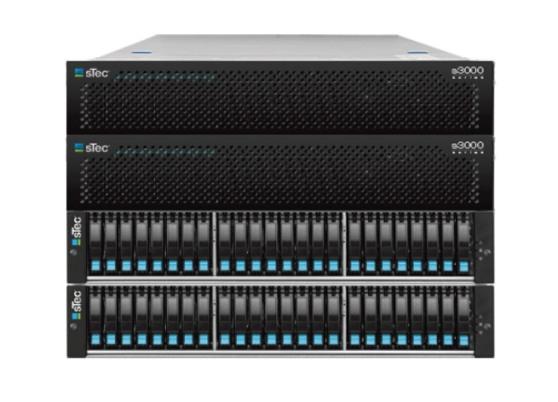 Solid state storage in the enterprise will play an increasingly strategic role in the future of Western Digital. This acquisition is one more building block in our strategy to capitalize on the dramatic changes within the storage industry by investing in SSDs and other high-growth storage products.

The deal is expected to close in the third or fourth quarter of 2013, allowing Western Digital to hopefully enter the solid state market with the new technology sometime in 2014. Western Digital wants to add SSDs to its enterprise line-up at a time when big companies are ready to start implementing the technology.