Trolls, arm your picture stores, Facebook has just unleashed native photo comments. This means you'll now be able to reply directly with that hilarious or trolling picture instead of linking to an outside source. The change will initially roll out to web users, though we expect it to make it through all platforms. 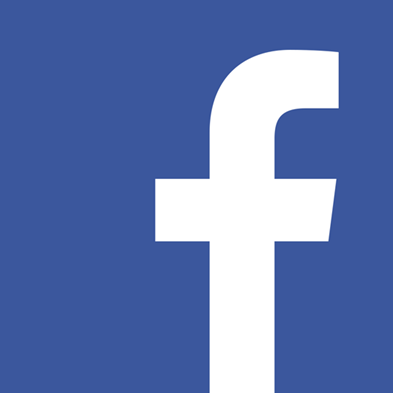 The roll out started today, but that doesn't mean that you will have the ability right away. It's rather simple to reply with an image: in the usual "Write a comment..." box, there is a new little camera icon on the right. Simply click that and pick an image to attach to the comment.

Facebook has an event scheduled for tomorrow, but it's not exactly clear what they will unveil. Facebook's recently introduced #hashtags and this newly released photo reply will certainly add to Zuckerberg's speech, but they certainly aren't the next "big idea." Stay tuned to TweakTown tomorrow to learn just what Facebook is planning.