Apple is reportedly looking towards Pegatron to produce their rumored low-cost iPhone. The Wall Street Journal reports that Pegatron will be the primary producer of a new low-cost iPhone as Apple looks to diversify its supply chain. Up until 2011, Foxconn was responsible for all iPhone production. 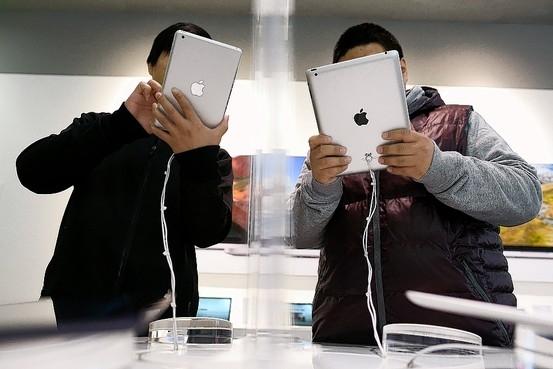 According to the report, which cites people familiar with the matter, Apple is making the shift in order to reduce risk. They note the issues Foxconn had with the iPhone 5, including scratches on the metal casings. Apple will also be producing more product lines and product, meaning they'll need more capacity.