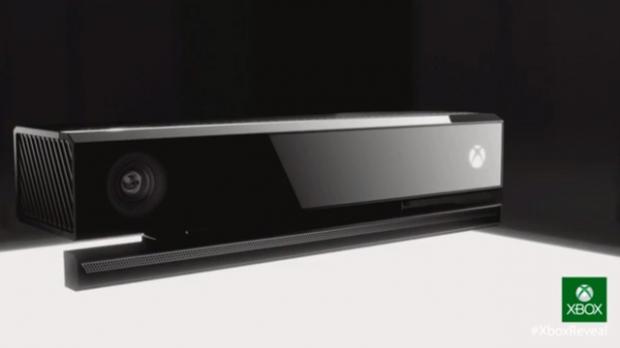 This would mean you'd need to physically disconnect the Xbox One from the power at the wall, to get true privacy - but the question remains, are you being 'paranoid', or do you wholly trust Microsoft (or big brother) to not be listening and watching? To continue, the head of Civil Liberties Australia, Tim Vines, spoke with GamesFix about the new always-on Kinect, saying that users should be wary of what the Xbox One is actually capable of:

Microsoft's new Xbox meets the definition of a surveillance device under some Australian laws, so they need to be upfront and tell customers whether anyone else can intercept their information or remotely access their device. The Xbox One continuously records all sorts of personal information about me. My reaction rates, my learning or emotional states. These are then processed on an external server, and possibly even passed on to third parties. The fact that Microsoft could potentially spy on my living room is merely a twisted nightmare.

Now, I'm not the super paranoid type, and I understand there are more things that are recorded and collated by huge government think tanks, the NSA, CIA, and so forth - but I'm not the type of person who would duct tape the front-facing camera on my smartphone, or the Xbox One. I also wouldn't disconnect the Xbox One from the wall, hoping it would stop "someone" from spying on me. The reason? If they really want to spy on you, they will - and I would be more scared of the telecommunications device you're holding in your hand, or have in your pocket right now.