Today has been a big day for gaming news! First we got to take a look at the new Microsoft Xbox One and now Electronic Arts has confirmed Battlefield 4 will be coming to both the PlayStation 4 and newly announced Xbox One. This wasn't a completely unexpected announcement and we expect to see more of Battlefield 4 at Microsoft's E3 event June 10. 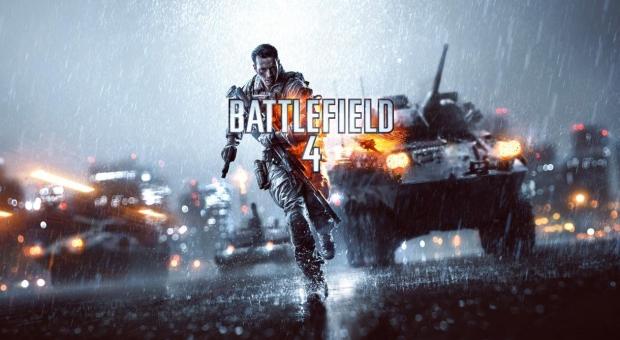 EA notes that players who pre-order Battlefield 4 will be treated to the Battlefield 4 China Rising premium digital expansion pack for free. China Rising DLC brings with it four multiplayer maps with new vehicles and hgih-tech military equipment. If you're a true die-hard, EA is offering hte Battlefield 4 Digital Deluxe with bonus in-game items, China Rising, and access to the BF4 mutliplayer beta.