According to PayPal's chief information security officer, the upcoming iPhone 5S will feature an integrated fingerprint scanner. This isn't the first time we've heard this rumor, but it's the first time it has come from a decently credible source. 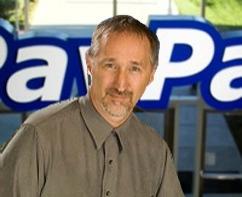 While it remains to be seen if this will come true, Apple recently purchased AuthenTec, a company that specializes in mobile and network security. Combine that with various other pieces of data and it starts looking like the iPhone 5S will come with a scanner. However, it's a decent idea to remain somewhat skeptical for at least a while longer.