Samsung has submitted a new camera to the Bluetooth SIG group for Bluetooth 4.0 certification. Allegedly called the Galaxy S4 Zoom, it appears to be a new "smart-camera", like the previously released Galaxy Camera. 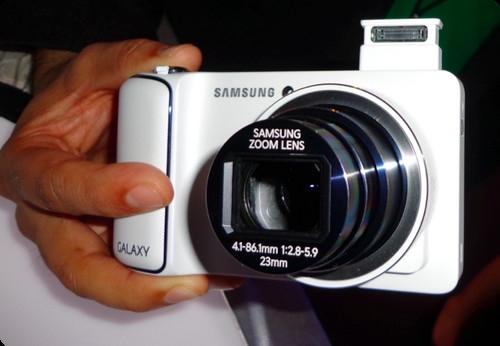 While it is listed on the Bluetooth SIG website as a "Samsung Mobile Phone", the 3G capable smart-camera focuses more on getting a good shot than making a phone call. Featuring 10x optical zoom and an imaging sensor of unknown size, it also includes a 4.3-inch qHD Super AMOLED touchscreen display. 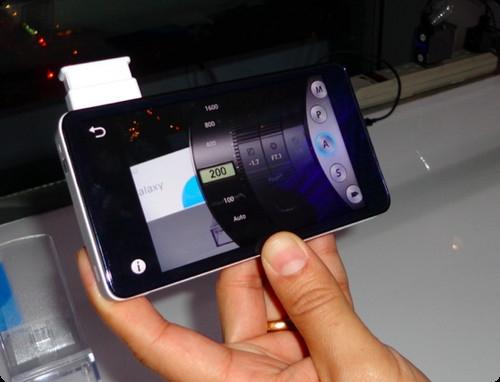 Samsung has also packed in 8GB of internal storage and support for a micro-SD card. Despite all of the information that has been released, any images of the device have yet to surface, and there is also no information on what processor is used for image handling. If you believe the rumor mill, we should see an official launch in June.