In a move that will likely upset numerous Star Wars fans, Disney has entered into an exclusive, multi-year deal with Elextronic Arts. The deal provides EA exclusive rights to develop future Star Wars games based upon the franchise Disney acquired from LucasFilms for over $4 billion. 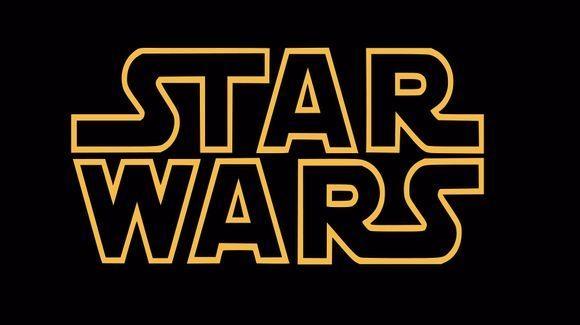 According to EA's Frank Gibeau, all of EA's future games will be "entirely original." They will feature new stories and gameplay, though they may occasionally borrow from the films Disney is working on. DICE, Visceral, and BioWare will be the game developers behind these new games.

Gibeau said that all future Star Wars games would be based upon the Frostbtie 3 engine, which will be powering Battlefield 4. Disney has retained the rights to publish titles in the "mobile, social, tablet, and online game categories."