Sony are working on something with the codename of "Honami", which is said to be part of the company's "One Sony" branding initiative, which will see all of Sony's top technology to a single, superphone. 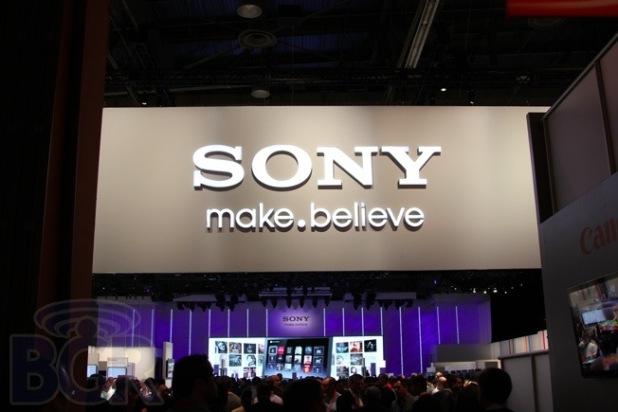 Chinese site, ePrice, have said that this new superphone from Sony would feature a 5-inch 1080p display, with a 2.3GHz quad-core Snapdragon 800 processor and a huge 20-megapixel rear-facing camera with a Cybershot CMOS sensor and Carl Zeiss lens. We should also expect 2GB of RAM, a non-removable battery, as well as it being dust- and water-proof.

We should expect Sony to unveil this monster at the IFA trade show in September. If it's anything like their impressive Xperia Z, we should begin to get excited.