Some leaked specifications on Samsung's upcoming Galaxy Note III have floated onto the Internet, and if they're correct, we'll be looking at the fastest smartphone on the market. Check out the specs: 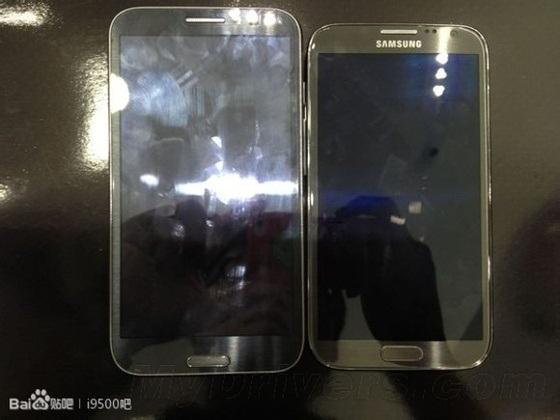 We should hear more about the Note III at IFA 2013 which is in October, until then we'll just have to dream of this phone. What do you think? An 8-core smartphone with 3GB of RAM and a 1080p display. This thing is better specced than most PCs!