This morning Sony has released a new video that shows off its DualShock 4 controller. Sony mentions that they worked tirelessly with developers to create a next-generation controller that is truly the best it can be.

While the DualShock 4 may look similar to its predecessor in form, the whole controller has been fine-tuned with improvements made to the analog sticks, the sensitivity of the triggers, as well as a new light bar on the front of the controller that tells the PS4 your position in the room and adjusts your split screen, relevant to your location. 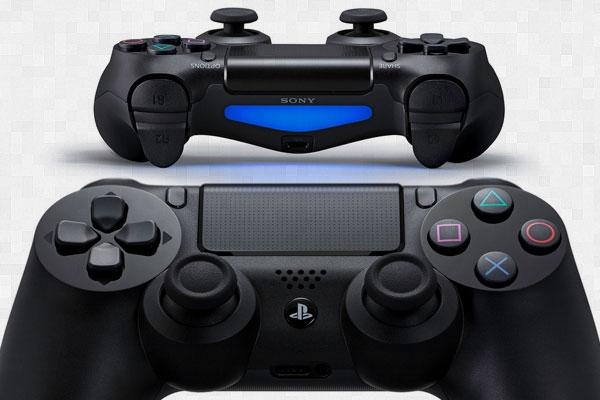 Rounding things out is a new "Share" button that when pressed instantly allows the user to capture a screenshot of an epic kill, or even begin recording video of the gameplay.