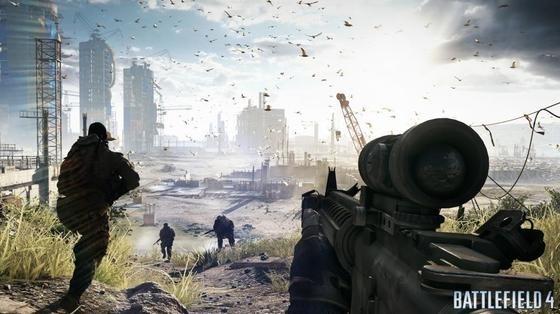 Bach also said that DICE are "extremely open to innovation", but they do not like gimmicks, adding that they do not add value to the player. Bach isn't completely against motion control, where he is open to the technology if it actually adds to the gameplay. Hopefully we see Oculus Rift support, DICE, don't disappoint me, okay?