AMD's Radeon HD 8000 series is just around the corner, something I expect to be unveiled closer to Computex which happens in June, but for now, we have a tease of one of the GPUs in the HD 8000 series, the HD 8570. 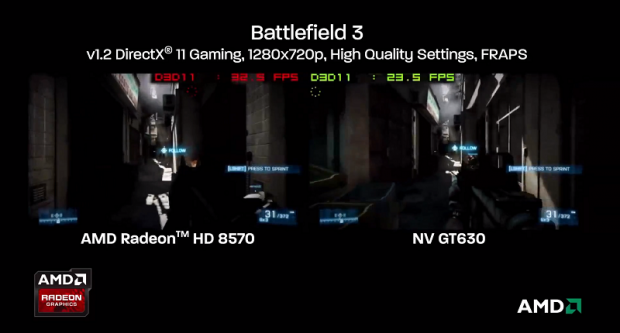