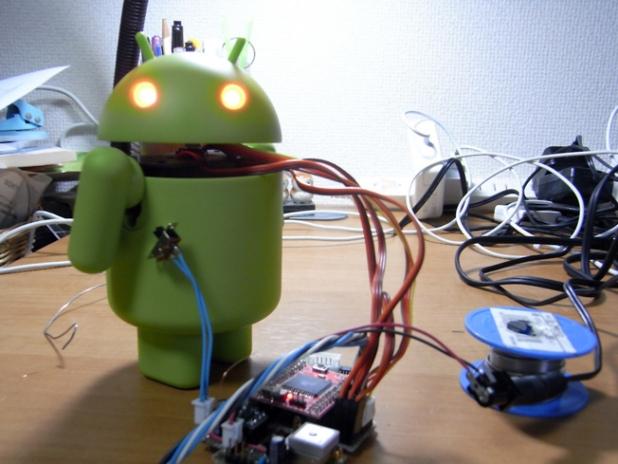 NQ found that Android devices with malware infections grew from 10.8 million in 2011 to 32.8 million, meaning a triple of infections year-over-year. They also found that nearly 95% of malware detected in 2012 was designed specifically for Google's mobile OS, which means that Android is the main target for cybercriminals.

Most Android malware infections happen in China, India and Russia - so while this might seem like some frightening numbers at first, InfoWorld's Brian Katz does make us feel all a little better. Katz also writes that most mobile malware can be avoided if Android users "download apps only from known sources", such as the Google Play Store. My advice? Don't click ads, don't open suspicious links, don't join random or weird Facebook groups that want all of your info.