Around six years ago, a rumored sequel to Doom was talked about, but it didn't excite id and Bethesda envisioned according to Bethesda vice president of marketing and publications, Pete Hines. 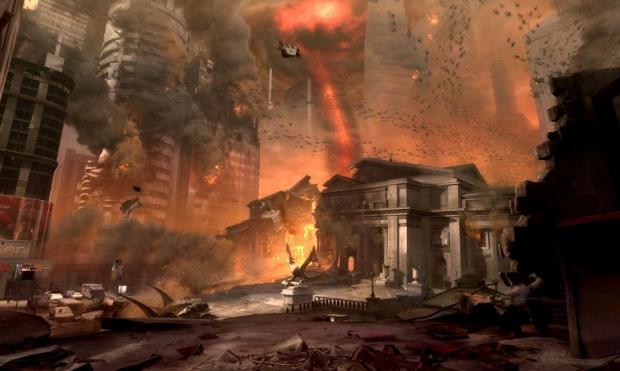 Kotaku have reported that the game was then thrown in the bin, with Hines backing up this claim stating that id Software refocused their efforts into a new version of Doom 4 that promises to meet the uber high expectations of the game and the Doom franchise. Hines has said that when they're ready to talk about it, they'll let people know.

The problems reportedly lie within id Software itself, which is described as a company that was once full of the world's best talent, but lacks direction. Politics and mismanagement all played a negative role at the company, with executives more focused on getting Rage shipped in 2011 rather than pay attention to what was happening with Doom 4 - how that happens, I just don't know.

When the company saw what Doom 4 was shaping up to be, they scraped it and demanded big changes. This has led to the Doom 4 reboot, which has pushed Rage 2 to be cancelled since the first game was not received well from both consumers and critics. There's no ETA on Doom 4, but sources have said it will be released on next-gen consoles.