Last week's launch stole the smartphone news show, but this week, everything is about Sony's next offerings. The company has announced two new Android based smartphones today in its Xperia line. In a series of videos, Sony shows off the best features of each phone.

The Xperia L is a lower end smartphone that is aimed at improving photo quality. Sony is touting the L as "the beat of Sony Camera Experience in a smartphone." It features a 1GHz dual-core Qualcomm MSM8230 processor, 1750mAh battery, an 8MP camera and 8GB of internal storage. The Xperia L will come in three colors - white, black and red.

The Xperia SP looks to be the new flagship phone from the company. Sony states that the XP was "precision crafted in every detail." and "the Xperia SP brings Sony brilliance to life, inside and out." The Xperia SP features a 4.6-inch 1280x720 "reality display" and is powered by the Mobile Bravia Engine which can sense the type of content on the screen, and adjust settings for the best image possible. 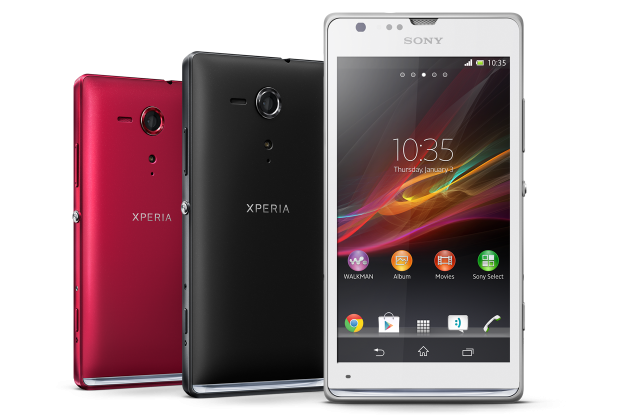 The SP runs a dual-core 1.7GHz Qualcomm MSM8960Pro processor and like the Xperia L, it features only 8GB of internal storage. The phones battery life gets a boost courtesy of a 2370mAh battery. Running Android 4.1 Jelly Bean, the SP touts the same 8MP camera seen in the L which features the "Exmor RS for mobile" image sensor, supports HDR and "Superior Auto" for better exposures in adverse lighting conditions. The SP is wrapped by an aluminum frame and sports a color changing notification bar on the bottom of the handset.