CNET is reporting that Twitter could release a standalone iOS music discovery app within the month. They say that Twitter is using their We Are Hunted acquisition from last year to power the new standalone music app. It's not clear why Twitter would want to join this crowded market. 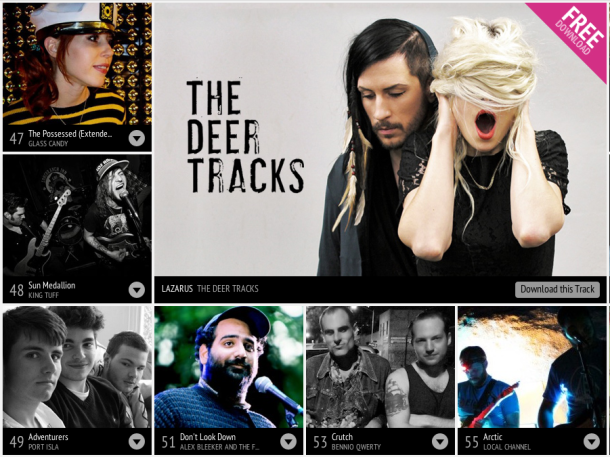 Twitter Music suggests artists and songs to listen to based on a variety of signals, and is personalized based on which accounts a user follows on Twitter. Songs are streamed to the app via SoundCloud.

The app makes use of four different tabs" 'Suggested', #NowPlaying, 'Popular', and 'Emerging'. The suggested tab does just like the name suggests it might: it suggests new music for the person to try. #NowPlaying operates off of a hashtag of the same name. It links to songs that were tweeted by users you follow who included the "#NowPlaying" hashtag.

Popular shows songs that are popular on We are Hunted. The Emerging tab shows artists who are mostly unknown. Twitter faces an uphill battle, but they might just stand a chance, depending on how integrated they can make the service. We'll know more once the official app launches.