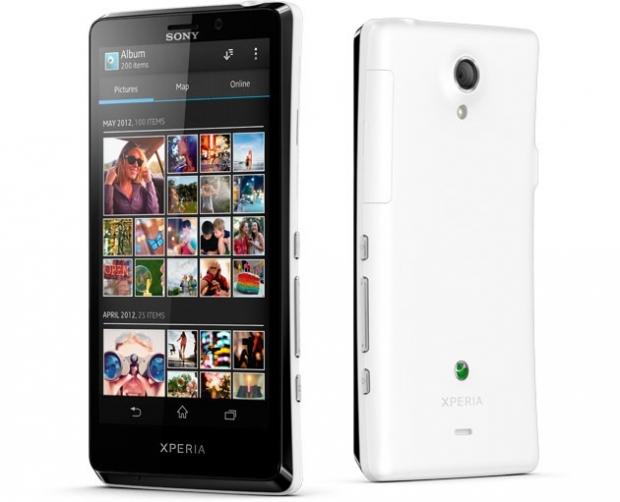 AT&T says that the following features will be included in the update:

If you're a Sony Xperia TL user, we'd love to hear your thoughts on the new update.