There's a gap in AMD's GPUs that needs to be filled, which is the very lucrative $110-$170 price point. NVIDIA currently nails this with their GeForce GTX 650 Ti, but AMD are looking to correct their mistake with the HD 7790, or "Bonaire". 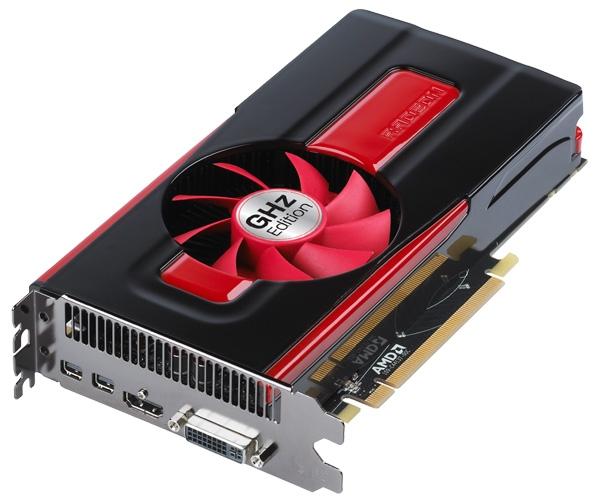 The Radeon HD 7790 looks to skip the "Pitcairn" and "Cape Verde" silicons, moving directly to an entirely new ASIC codenamed "Bonaire". The first SKU to be built on this silicon will be the Radeon HD 7790, which should feature 896 stream processors, and will perform at around 10% slowly than the HD 7850. This should definitely take some of the lime light away from the GTX 650 Ti, and if AMD work on the price, they could move a lot of that lime light away.

We should see the HD 7790 launched sometime next month.