NASA's Curiosity rover has been doing burnouts all over Mars' surface for a while now, but it looks like it has hit a snag - the rover will be switching to its backup computer in the coming days after it suffered a corrupted file that caused the primary "A-side" computer to glitch. 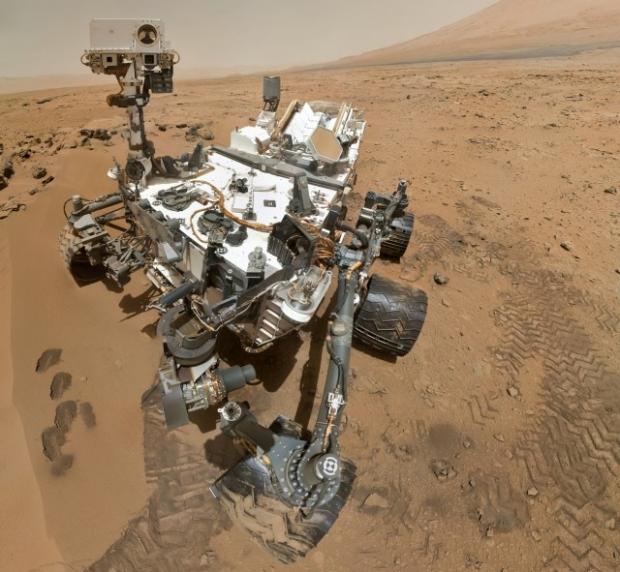 This all happened on February 27, with Curiosity not sending its daily dump of data back to Earth - instead, it switched into sleep mode. Mission Control of course had to act, and made the decision to switch the rover over to its backup, suspending their scientific research until the rover is fixed. NASA posted through their Twitter acccount:

Don't flip out: I just flipped over to my B-side computer while the team looks into an A-side memory issue

Curiosity has two computer systems on board, with the first "A-side" system used primarily for daily operations and the back up "B-side" used as a backup. The B-side now has to be updated with all of the data required to assume control of the rover and when it does, we'll be back in Mars exploration business.

What exactly caused Curiosity to have this spit? Well, it looks like it could be a stray cosmic ray that corrupted the file in the flash memory of the A-side computer. Richard Cook, Curiosity Project Manager at NASA's Jet Propulsion Laboratory said:

The hardware that we fly is radiation tolerant, but there's a limit to how hardened it can be. You can still get high-energy particles that can cause the memory to be corrupted. It certainly is a possibility and that's what we're looking into.