Google have just pushed out Chrome 26 in beta form, which includes improved spell checking abilities with updated dictionaries and added support for Korean, Tamil and Albanian. You can also sync custom dictionaries across multiple devices. 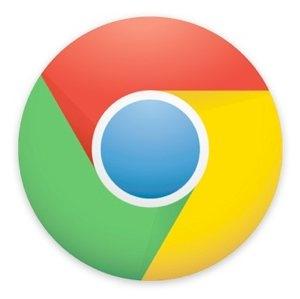 Added dictionaries aren't the only things Chrome 26 receives, support for grammar, homonym and context-sensitive checking, which is the same technology we see baked into Google search and Docs. The improved engine will correct proper nouns, such as the misspelling of Stephen Spielberg - whereas "Steven" is the correct way of spelling his name. This feature is currently locked to English users who have to enable the "Ask Google for suggestions" spell check option.