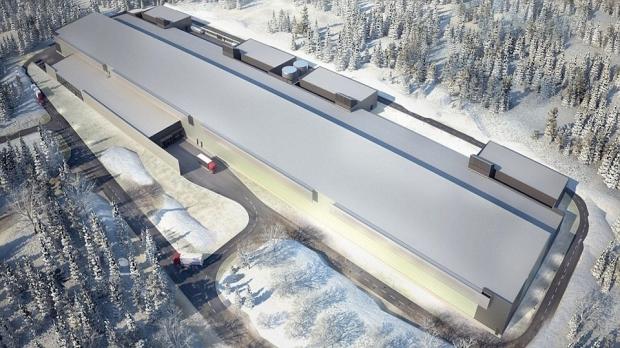 Facebook says that 82-percent of all traffic that the service sees is made up of only eight percent of the images stored on the company's servers. This equates to a very large amount of energy inefficient storage for files that are rarely accessed. Facebook has come up with a plan to solve this issue, though.

The company is planning a new "cold storage" facility that will house the old photos and store them for future retrieval. The facility will be located in Prineville, Oregon, and will have three 16,000 square-foot data hubs. The servers will lay in hibernation until data is requested from them. This will increase the amount of time it takes for an old photo to be served to the end-user, but most will never notice it. The delay will be "a matter of seconds, or milliseconds", said Facebook communication manager, Michael Kirkland.