It looks like South Korean electronic giants LG and Samsung are solving their disputes out of court, after a patent battle between the companies started last year with Samsung filing a lawsuit claiming that LG had stolen technology secrets from within their OLED production. 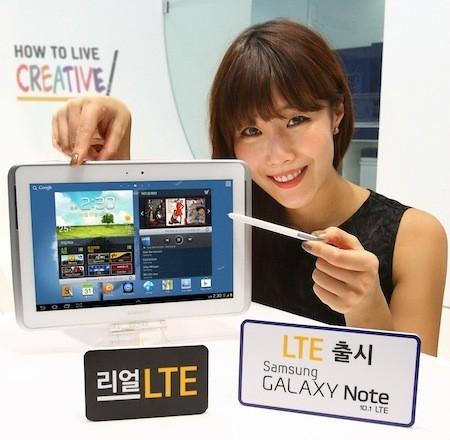 LG fired back, threatening their own injunctions, but it looks like everything has calmed down and a few expensive drinks have been shared between the companies. Samsung Display have come out saying that they've dropped their injunction request, and LG have responded with the same respect - after dropping the request for an injunction seeking to ban the sale of Samsung's Galaxy Note 10.1 in South Korea, LG have said they're now seeking resolution "through an amicable negotiation".

I'm glad we have companies solving things nicely, and not pushing it all through a court - all in the public eye.